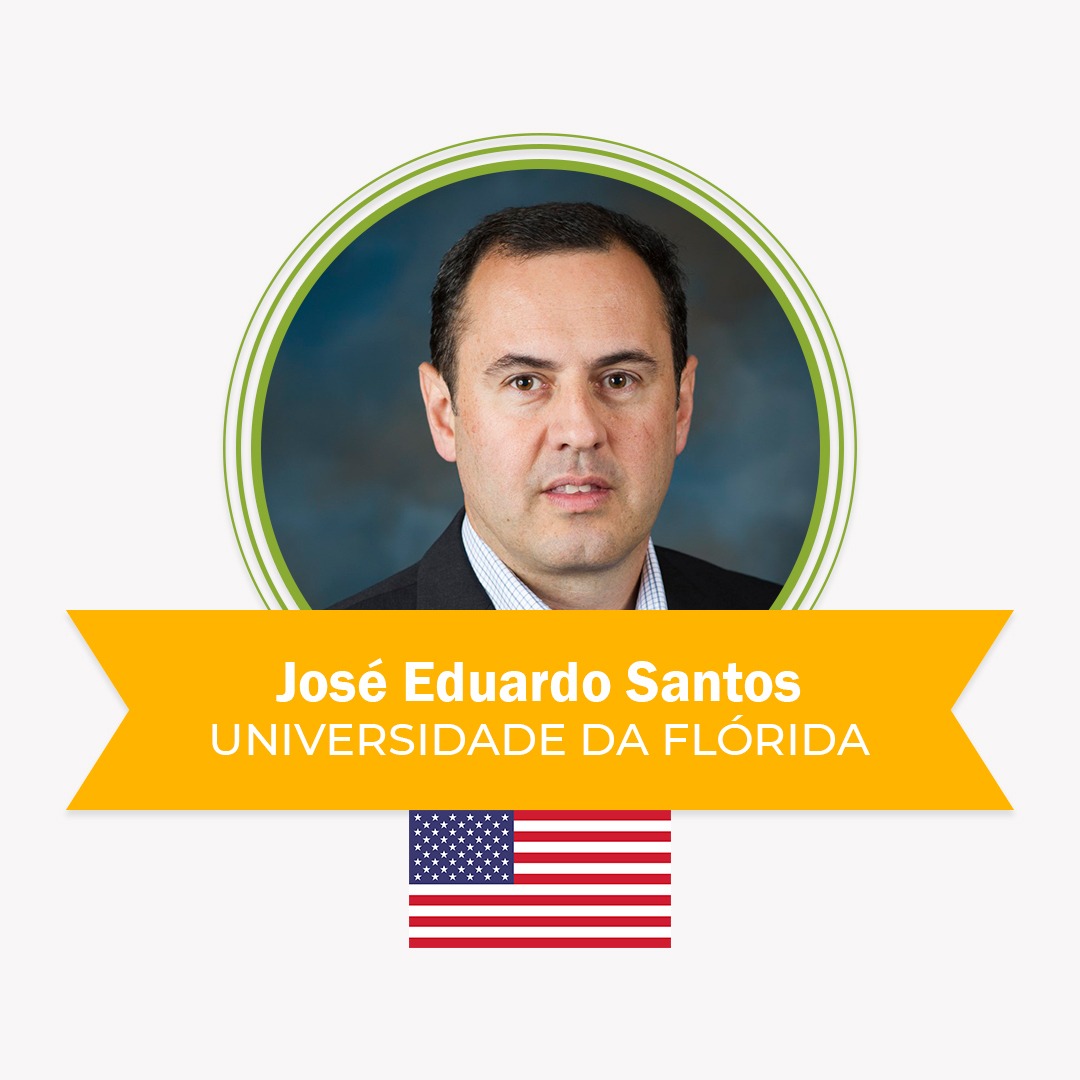 He was Assistant and then Associate Professor in the Department of Population Health and Reproduction in the School of Veterinary Medicine at the University of California Davis from 2000 to 2008. In 2008, he moved to the Department of Animal Sciences at the University of Florida where he is a Research Foundation professor with research and extension appointments. He is an adjunct professor in the graduate program in Animal Sciences at the FMVZ-UNESP Botucatu. He completed a sabbatical at the School of Veterinary Medicine at the University of Sydney and the SBScibus in Australia in 2017. He is an editorial board member for Journal of Dairy Sciences and he is an ad hoc reviewers for several journals. Received the Young Scientist (2005) and the Physiology Awards (2009) by the American Dairy Science Association and the Young Scientist (2012) and International Scientists (2013) by the University of Florida. His research emphasis is on dairy cattle nutrition, postpartum health, and reproductive biology. 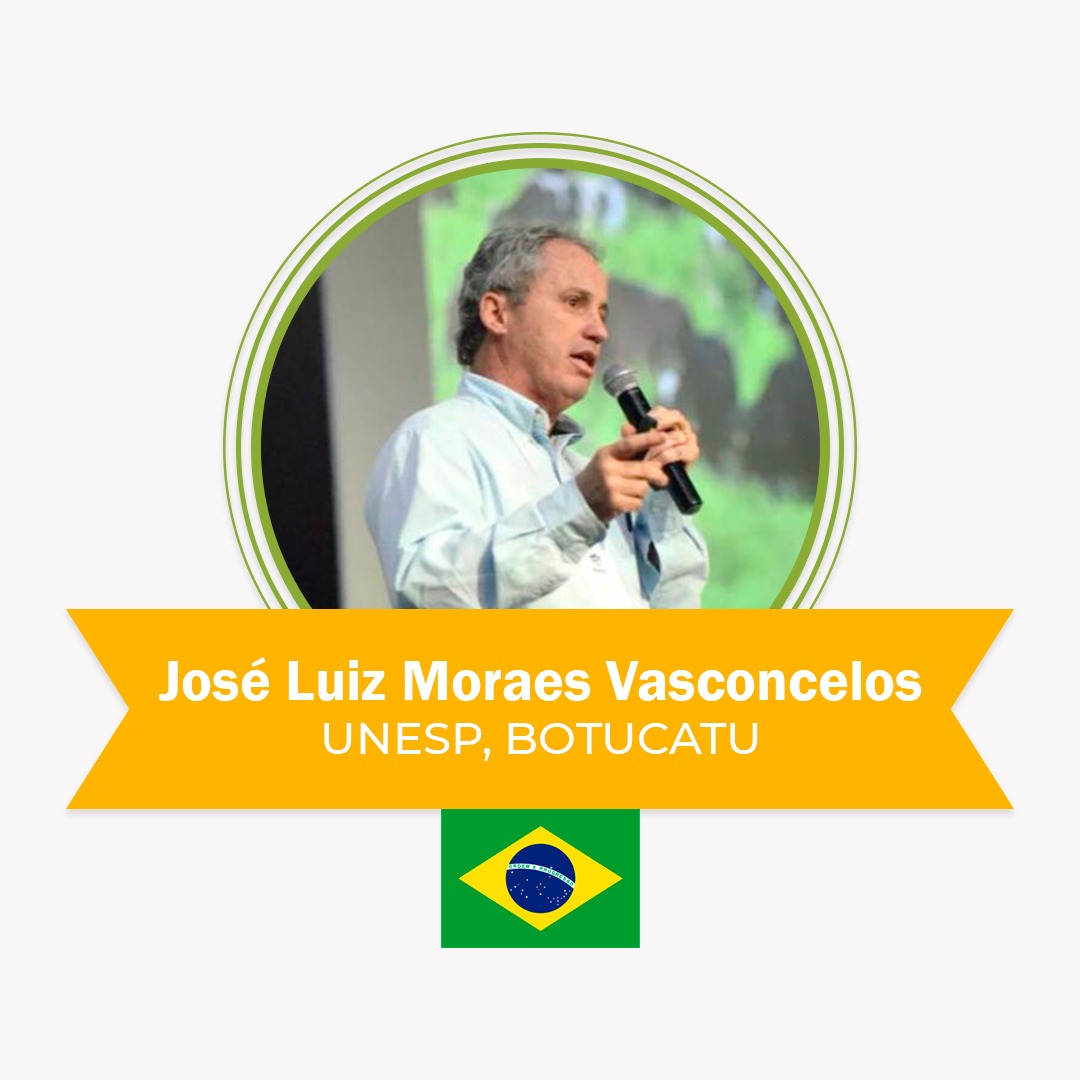 José Luiz M. Vasconcelos (Zequinha) is a professor at the São Paulo State University Júlio de Mesquita Filho (UNESP) in Botucatu. He graduated in Veterinary Medicine from the Veterinary School of the Federal University of Minas Gerais in 1980 and completed his master's degree in 1985 from the same institution. He completed his doctorate in Zootechnics at UNESP in 1998 and completed two post-doctorates at the Institute of Food and Agricultural Sciences (2011) and Ohio State University (2013).

Currently, he conducts research in the areas of reproductive management in dairy and beef cattle, with an emphasis on the synchronization of estrus and ovulation in fixed-time programs. 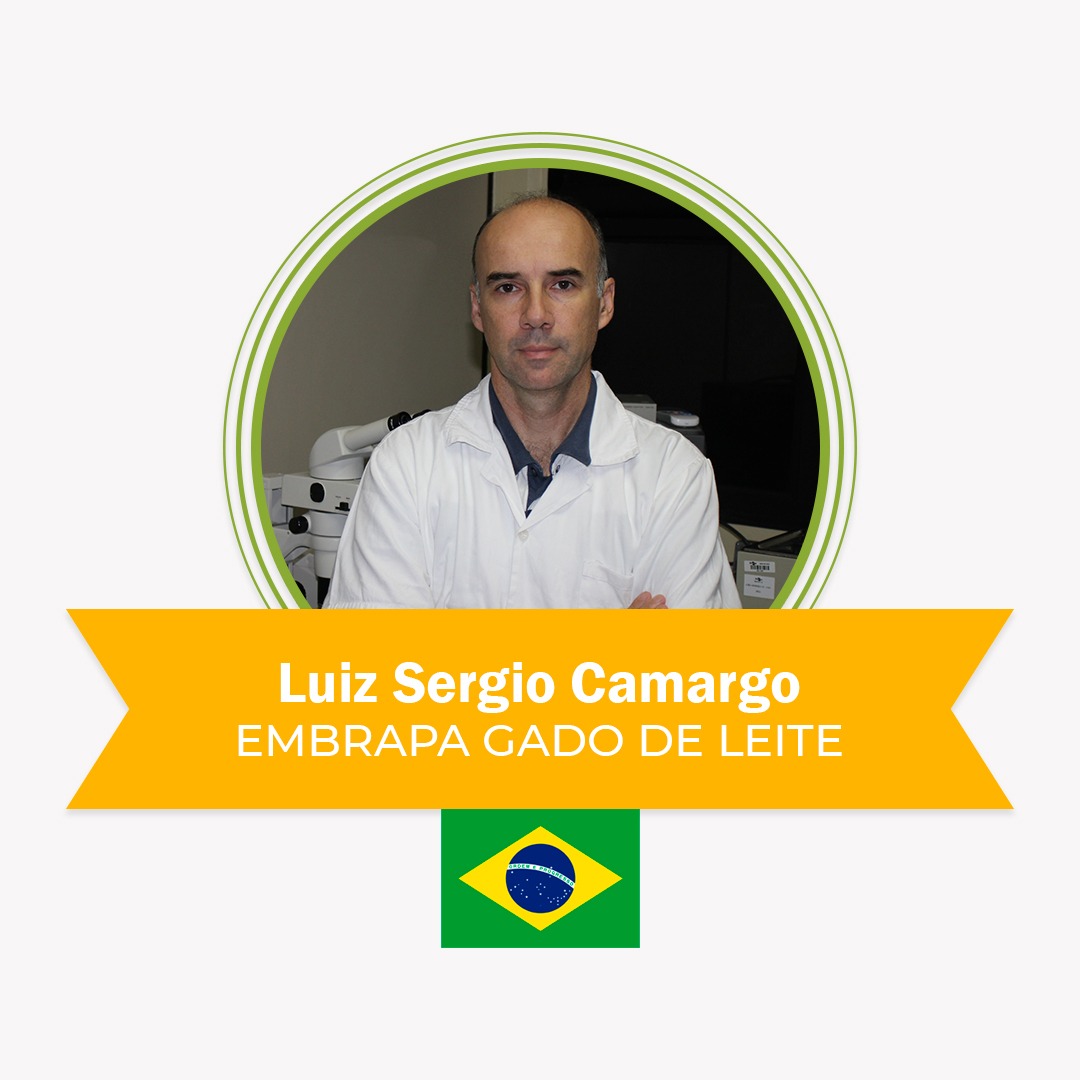 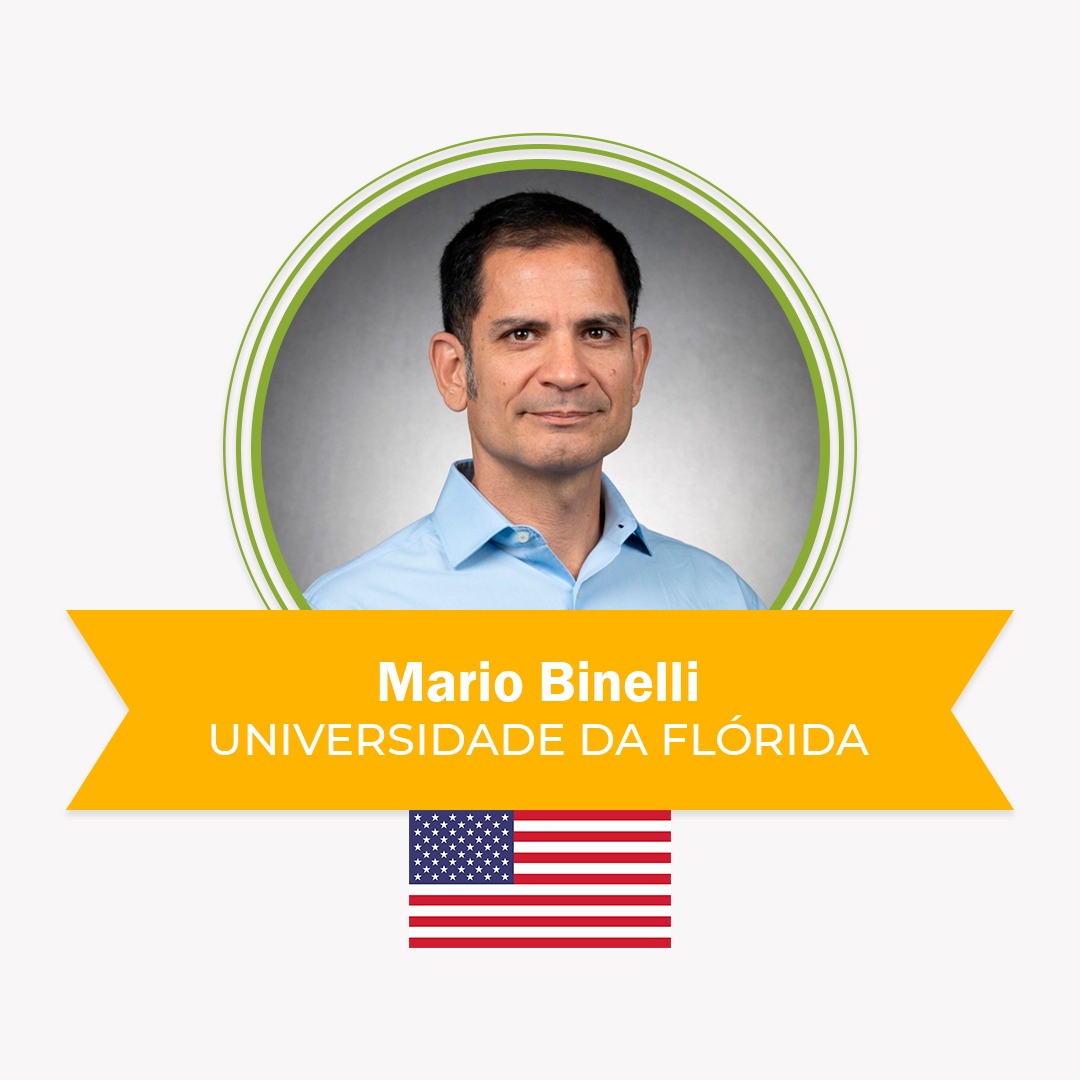 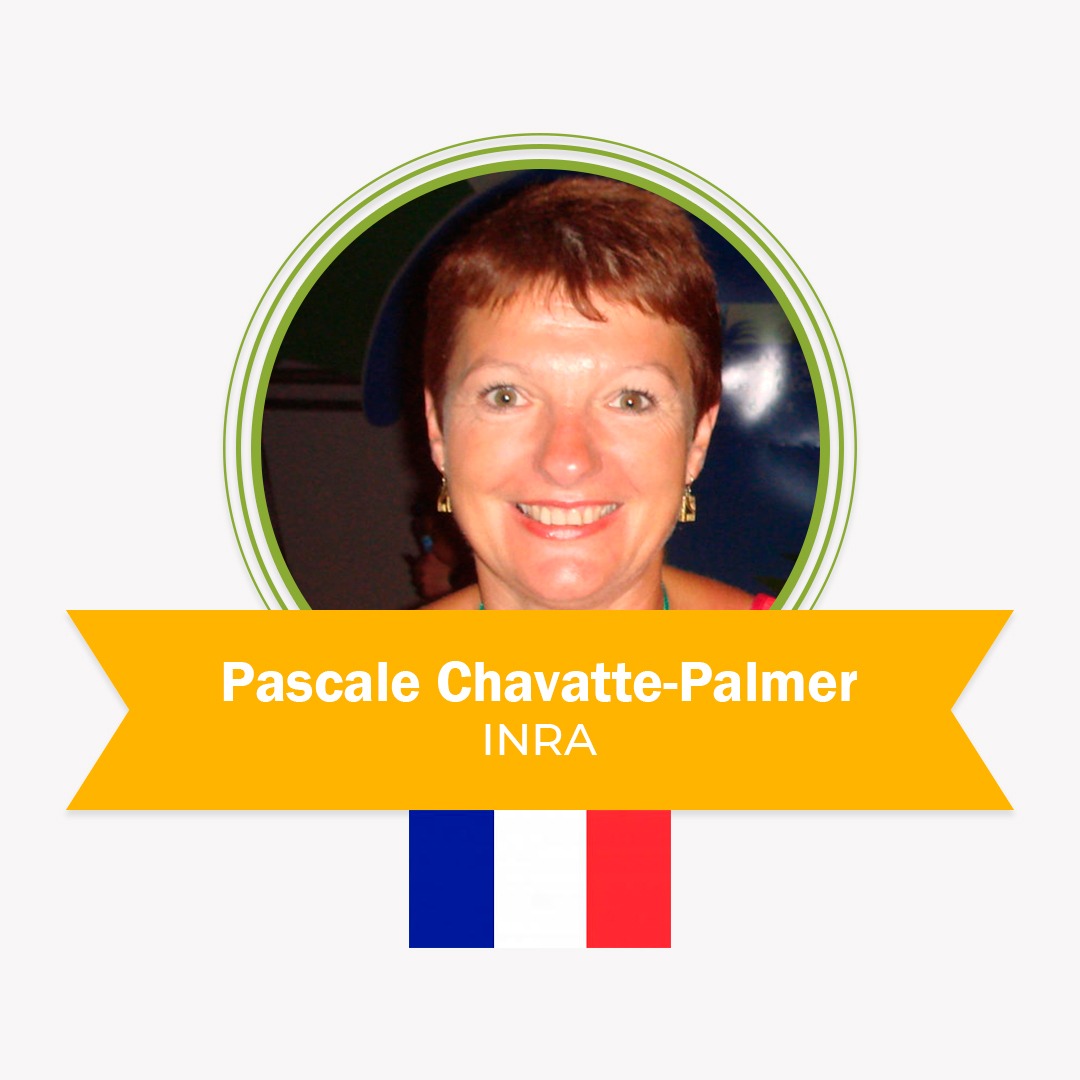 Pascale Chavatte-Palmer has a degree in Veterinary Medicine from the National Veterinary School of Alfort in France (1989). She completed a residency in Teriogenology at the University of Florida, USA (1992) and completed her PhD from Cambridge University, United Kingdom (1995). She is currently a professor and director of INRA-ENVA in France and president of the International Society of Embryo Transfer (IETS).